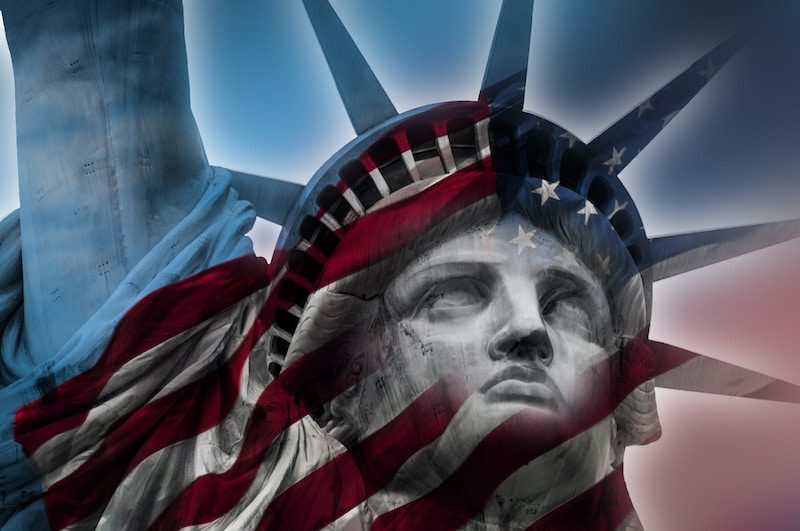 Have you ever wondered why people immigrate to the United States and how immigration shapes U.S. communities? Read on to learn more about immigration to the U.S.!

What Motivates People to Immigrate to the U.S.

The three primary reasons why people immigrate to the United States are: 1)family, 2) economic and educational opportunities, and 3) political instability in the country of origin.

People often immigrate to the United States in order to reunite with family members. The U.S. immigration system has provisions that expedite the process for people applying as immediate family members and other family of U.S. citizens or Green Card holders. If you would like to learn more about family reunification, check out our blog post “Overview of Family Reunification.”

Another set of circumstances that compels people to immigrate is their desire to seek a better life for themselves and their families. The United States remains the top global economy and has a high number of economic and educational opportunities available that provide immigrants with stability and resources. There is greater access to an education system that gives people job opportunities to change their economic circumstances, which for many promises a higher standard of living than would be possible in their home country.

Political Instability in the Country of Origin

The asylum and refugee categories of immigration allow for people fleeing countries with political persecution and instability to seek refuge in the U.S. Many people leave behind dangerous situations in their home country, where they live with constant fear and uncertainty. In the U.S. there is a chance for people to live their lives without worrying every day about what the next day brings or about losing their own life or that of their loved ones.

Immigration has benefits not only for immigrants, but for the United States. Immigration enriches the United States by adding different cultures and perspectives to the fabric of the community. Additionally, immigration has a lot of domestic economic benefits. Immigration has been found to mitigate labor shortages; increase long term financial investment in U.S.; provide workers, who have unique skill sets and experiences; and contribute to the expansion of business and the development of new enterprises, that create job opportunities. In short, immigration creates more diverse and globalized communities, and opens economic opportunities for domestic and international workers alike.

Immigration to the U.S. is motivated by various factors. For many, immigration is about achieving the “American Dream”. The “American Dream” was coined by the writer and historian, James Truslow Adams, in “Epic of America”, and described as “that dream of a land in which life should be better and richer and fuller for everyone, with opportunity for each according to ability or achievement.”

If you would like to learn more about immigrating to the United States and achieving the “American Dream”, contact us for a consultation or assessment. 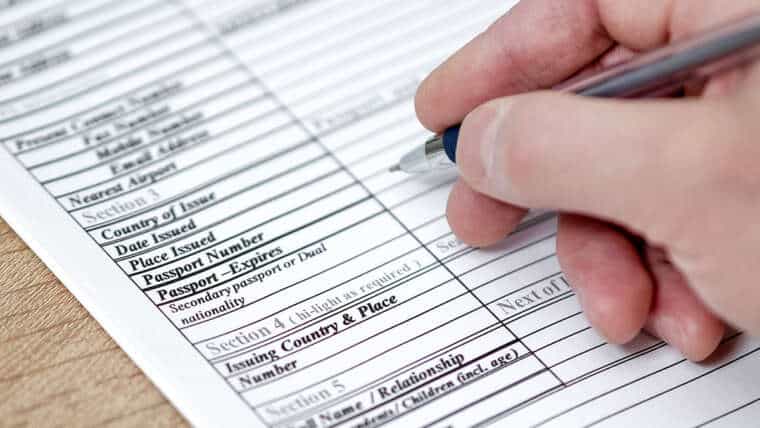 Tips for filing Form I-130, Petition for Alien Relative, with a family immigration lawyer 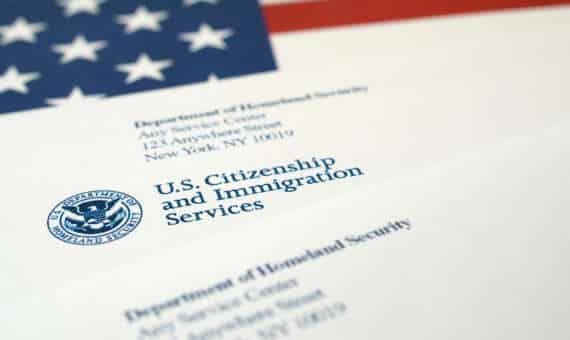 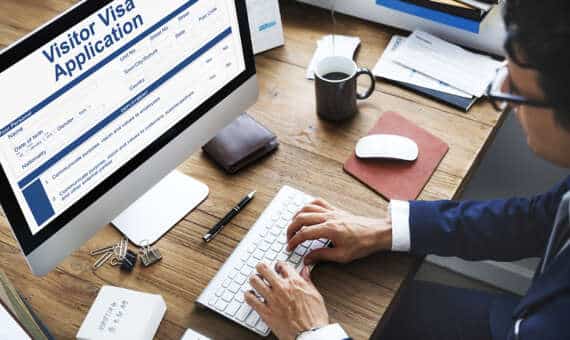 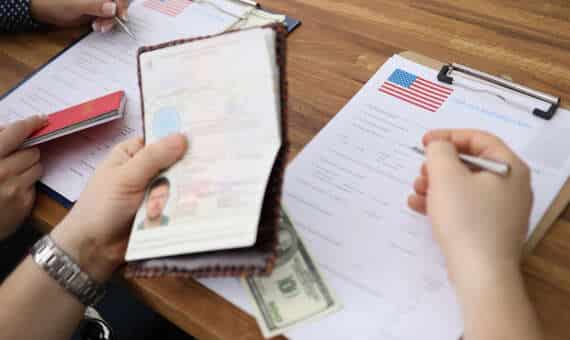