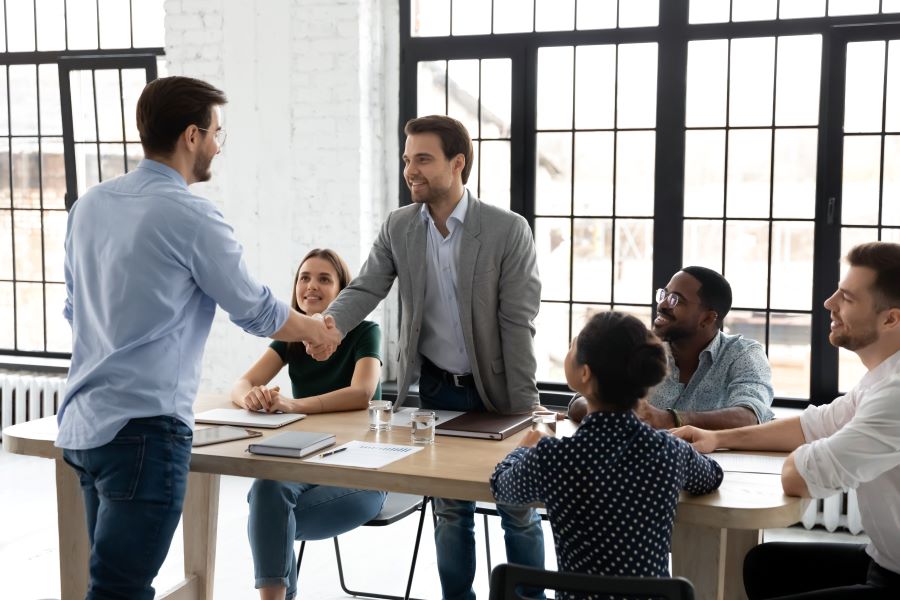 If you are seeking to transfer employees from overseas to work in a division of the same company in the United States, one of the best visa options is an L-1 Visa, which is the Intracompany Transferee Executive or Manager Visa. This type of visa has specific requirements for how the U.S. and foreign branches are related, and it’s important to make sure your company meets them! Read on for a breakdown of the different types of company set-ups that meet the requirements for a qualifying relationship between the U.S. and foreign branches for L-1 visas!

An L-1 visa is a temporary, non-immigrant work visa for intracompany transfers. L-1 visa holders are skilled foreign workers seeking to transfer from an overseas to United States branch within the same company. There are two types of L-1 visas: L-1A, for executive or managerial position employees, and L-1B, for employees in a position that requires specialized knowledge. To qualify for an L-1 visa, employees must have been employed in a same level position for at least one continuous year, of the previous three years, before transferring to the United States. The employer also needs to meet certain requirements, including a qualifying relationship between the U.S. branch and the foreign branch.

What relationship must the U.S. company branch have with the overseas foreign branch?

There are a few different qualifying relationships between the U.S. and the overseas branch. These include:

Parent and Subsidiary: A subsidiary is legally defined as a business entity that is owned by a “parent” company in a direct or indirect manner. In terms of the specifics of ownership by a parent company, the relationship has 4 forms:

A parent-subsidiary relationship for an L-1 visa often means that the parent company is overseas, while the subsidiary entity is in the United States.

A “branch” is a division of the same company that operates the same way but has offices in another location that is not the headquarters. For example, a clothing production company might be based in another country, but have a branch office in the United States that carries out its functions in the U.S.

“Sister companies” are two companies who are separate legal entities, but they are owned by the same parent company. For example, foreign company A, the parent company, owns companies B and C. Company B operates in the United States, and company A is seeking an L-1 visa to transfer a high-level employee to company B.

Companies are affiliates if they are owned and controlled by the same parent company, the same individual, or the same group of individuals. A group of individuals can be affiliates when each person owns and controls about the same proportion of each company. If two affiliates own a company in approximately the same percentage (ex. 51%-49%) as part of a joint venture, they can transfer employees over to the United States. An affiliate relationship can also be similar to a parent-sister company relationship in the sense that the companies can be owned by the same people, even if there is no parent company.

How can you demonstrate this relationship in the L-1 visa application?

You should outline the company relationship on all the forms and the company letter. Additionally, you must provide evidence of both the U.S.’ and foreign location’s existence, the breakdown of the ownership and management, and financial background. Evidence includes bank statements, lease agreements, tax returns, incorporation documents, stock certificates, financial reports and more. If you are doing the L-1 visa for a new office, you should also articulate the relationship clearly in the business plan. An immigration attorney can assist you in gathering all the necessary documents and articulate the qualifying relationship in a detailed attorney cover letter.

If you own a business that fits one of these relationships and are interested in transferring a managerial, executive, or specialized knowledge employee to the United States, please contact us for an assessment and we can walk you through the L-1 visa process. 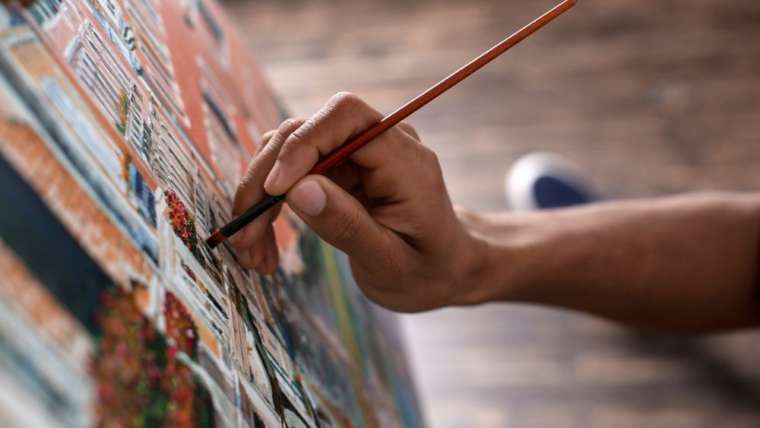 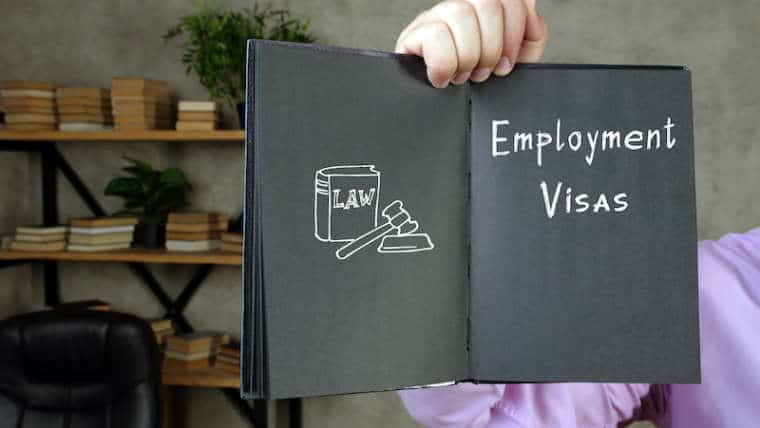 How to Choose the Best Employment Visa 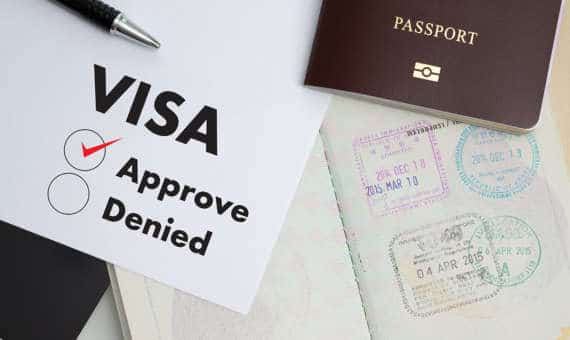 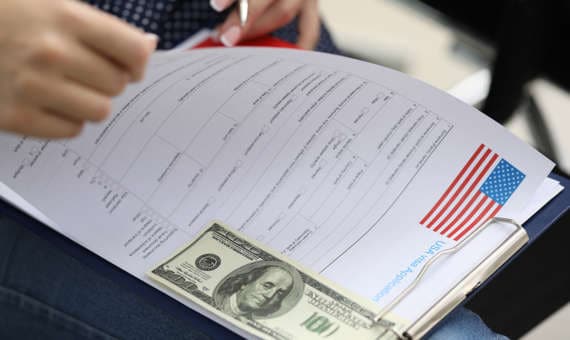 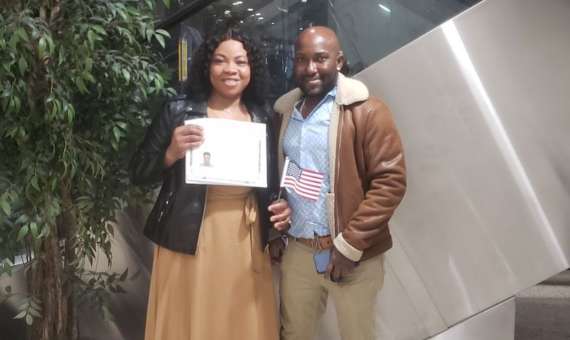