For decades, one of the main objectives of the LGBT rights movements has been the approval of the same sex marriage, so that everyone can marry freely with the person of thier choice, without any kind of prejudice.

Although it is basically a right to which everyone has had access since ancient Greece and even before, it is also a right that has been prohibited in many countries around the world for same-sex couples, denying them the opportunity to legally formalize their relationship.

In the case of the United States, after years of activism and on the part of the different fronts and movements in favor of gay rights, little by little the states were approving and recognizing same sex unions, until 2015, when same sex marriage finally became legal in all 50 states of the country.

Nevertheless, in the world there are still many countries where same sex marriage is illegal, and even punishable by severe penalties. If you live in one of these places, or feel that in your country your life is in danger because of your sexual orientation, our asylum lawyer can help you apply for protection in the United States.

Schedule an appointment with us and tell us about your case. That life you dream of, together with the person you love, may be closer than you think.

The road to approval of the same sex marrige in USA

Can you imagine being in a relationship with the person you love, but having to wait for the state to pass a law allowing you to get married and formalize your love legally? For many years this is what the LGBT community felt, while they were subjected to all kinds of abuse and injustice for the simple fact of loving a person of the same sex.

In fact, on September 21st, 1996, the U.S. Congress passed the “Defense of Marriage Act” (DOMA), which basically established that marriage was only recognized as the legal union between a man and a woman.

However, on June 26th, 2013, following the decision in United States v. Windsor, it was ruled that DOMA was unconstitutional, so couples living in states where same sex marriage was legal could obtain the same rights and benefits that heterosexual marriages received.

What benefits did the approval of same sex marriage mean for the LGBT community?

Some of these benefits are as follows:

Among many other benefits that meant a great achievement for a community that for many years saw their rights repressed, but that finally achieved the approval of laws that protected their rights as those of any other U.S. citizen.

Our asylum lawyer is at your disposal

Do you feel that your life is in danger in your home country because of your sexual orientation? You have the right to live peacefully and show the world who you really are, without the fear of being mistreated, discriminated against or rejected. Our asylum lawyer can help you obtain asylum in the USA, so that you can start a life in a country that respects your rights as a human being.

Schedule an appointment and talk with our asylum lawyer about your case. With our help, you can receive the protection you need from the U.S. government to finally exercise your right to love freely and without prejudice. 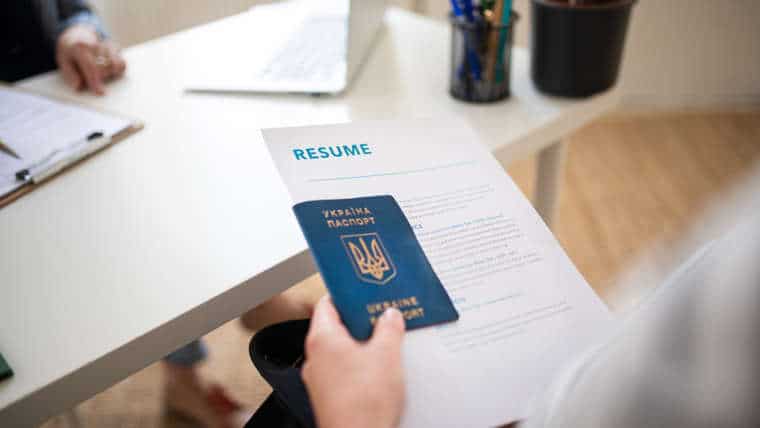 How to seek asylum in USA for a gay couple? 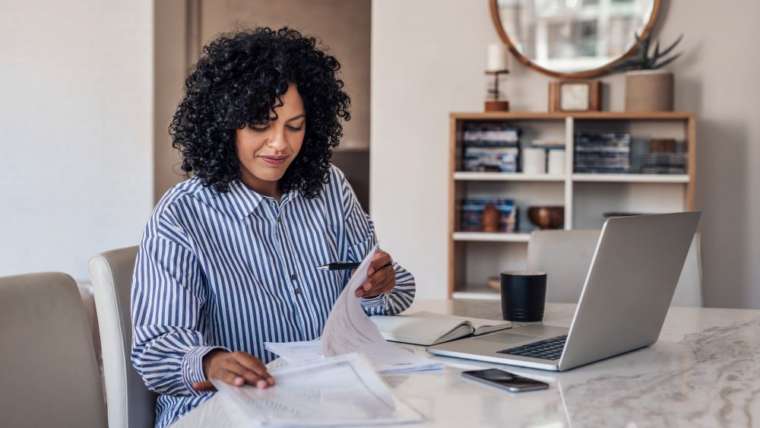 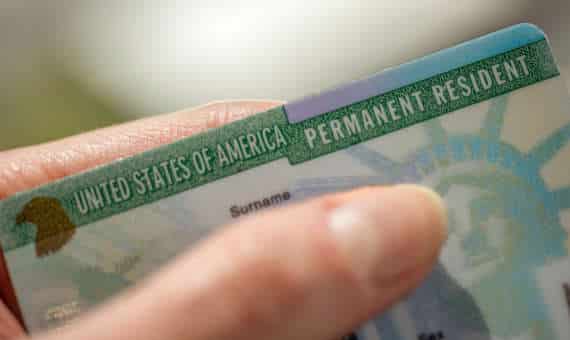 If I am in the USA, what do I need to do to adjust my status as a family member of a permanent resident? 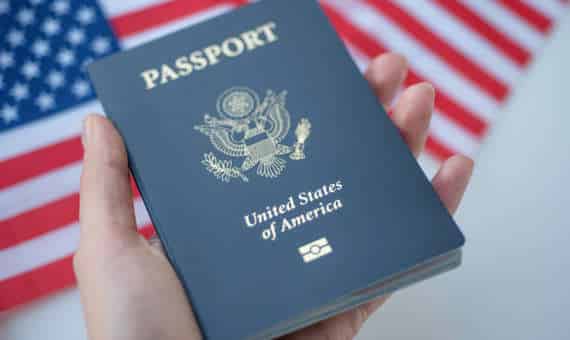 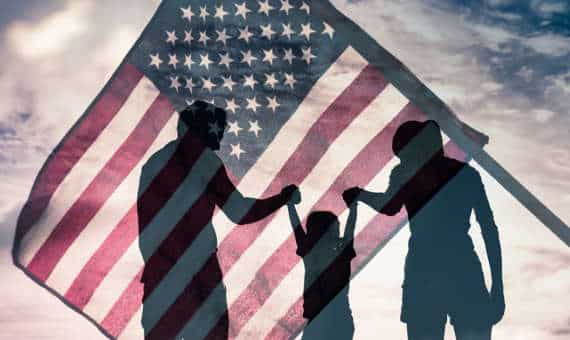 How can a family immigration lawyer help me petition for my adopted child if I’m a permanent resident in the U.S.?